Deadline: 31 March 2022. How many talented photographers, in France or elsewhere, lack the means to finish a project? How many, after spending several months documenting a subject, stop. Because their subject is more complex than they had thought, because it requires more time than they imagined. Photographers then go on to other things hoping to find a more lucrative story, requiring less of their own funding.

It is in order to support these difficult projects that the ImageSingulières festival, the news service Mediapart and ETPA, the photography and game design school in Toulouse, have committed themselves since 2018 to two awards :
The ISEM Grand Prize is open to photographers around the world. With an endowment of 8000 euros, it is intended to help complete a documentary project already in progress. The prize is to be used to finalise the winning work.
Once the winners are announced, the project will be presented in portfolio form on Mediapart and once completed, will be exhibited at ImageSingulières. The second prize, ISEM Young Photographer Prize is for those under 26 years of age residing in France. With an endowment of 2000 euros, it is also to support a work in progress and will be published on Mediapart. The winner may also attend a 3rd year Masterclass at the ETPA.

The winner will receive a grant of 8,000 € to complete their project. 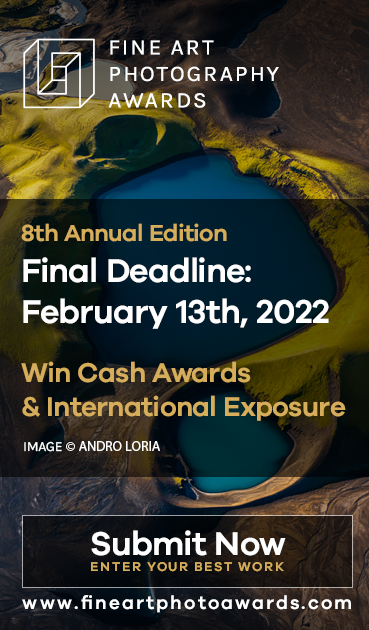 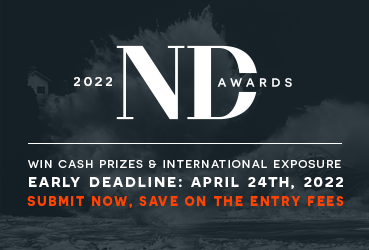