Deadline: 15 November 2022. The „Darmstädter Tage der Fotografie“ developed 2004 from an initiative of photographers. The international festival is meanwhile named as one of most important German photography events. It places relevant themes and cultivates an interdisciplinary discourse in the photography.

A whole weekend numerous activities do throw a light on the main theme from different perspectives: photography exhibitions, symposium and discussions are giving the examination with photography a unique concentration. Beneath already established photographers in the main exhibition, also young artists have the chance to show their works. The mostly young photographers show their selected works within the supporting programme. These are of a high artistic quality. This promotes the meeting of the established with the artistic newcomers. A comprehensive catalogue is published to the festival.

Competition exhibition
Tilt/Shift – Experiment as Normality
Even in our society’s fields of activity we previously believed to be safe, the contemporary crises prevalent worldwide are revealing to us a long-inconceivable collapse. Although no claim can be laid on a normal state of the world, the feeling of security is dwindling for an ever-growing number of people: habitual viewpoints are breaking away, certainties are shifting.

The promise that all will remain well, or that things will be all right again, is currently unravelling and is almost impossible to carry into tomorrow from today. Even people who, thus far, imagined themselves to be safe in their habitat are noticing that their everyday life is under ever-more frequent threat. Thought patterns are being queried and discussed – constructively by groups and individuals, but also in a polarising way by fact-twisters. Old discourses on euro-centrically and post-colonially influenced views of the world – in macro and in micro – are being sustained and propagated.

Times of crisis not only signify uncertainty, but are also able – despite it all – to highlight opportunities. Partly out of necessity, potentials are examined at all levels for open spaces, new phenomena and further developments. Will the experiment of constantly having to refocus become the normal state now? How can photography capture the enormous changes? What images allow us to better understand an uncertain, diverse world subject to turbulent and complex transformation – and to keep an eye on the experiment’s open outcome?

To become the Merck-Award winner, it demands a consequently arranged and high-quality work, as well as a perfect presentation on site. The announcement of the winner takes place at the opening evening with an award-show during the vernissage. The nominated artworks are honored with an exhibition in the »Designhaus, Mathildenhöhe« and a contribution in the exhibition cataloque and with special press releases in advance. 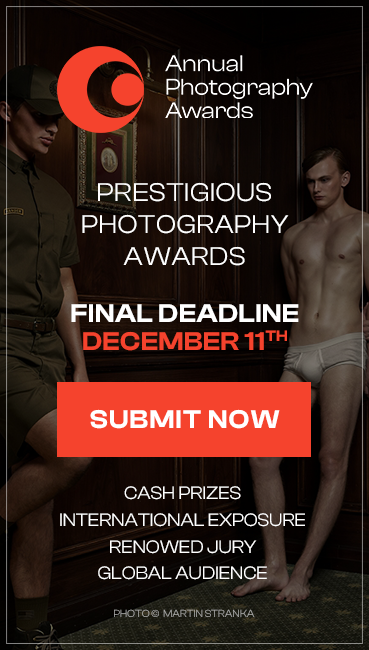 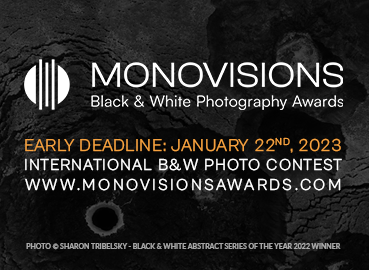