Deadline: 1 December 2022. The 2023 FotoEvidence Book Award Is dedicated to the impact of the Russian invasion of Ukraine and war crimes committed on Ukrainian soil.

The book will include multiple, local, and international photographers and will serve as a tool for activism, an historical record for future generations as evidence of the violence of war and the crimes committed in Ukraine. It will include descriptions of the work from the photographers.

FotoEvidence plans to donate most of the books to schools and libraries in Ukraine and to organize several exhibits based on the book in Ukraine, Europe and the United States.

The book will be built around stories with up to 10 images and single images documenting the war in Ukraine.

The multi-lingual book, in Ukrainian, Russian and English, will be published in July 2023 and launched in September the same year.

Multiple photographers will be selected for the book by an editorial board and each one of them will be designated as a 2023 FotoEvidence Book Award winner.

The selected project will be published as part of a series of FotoEvidence books dedicated to long-form projects of documentary photographers working in the humanistic tradition. 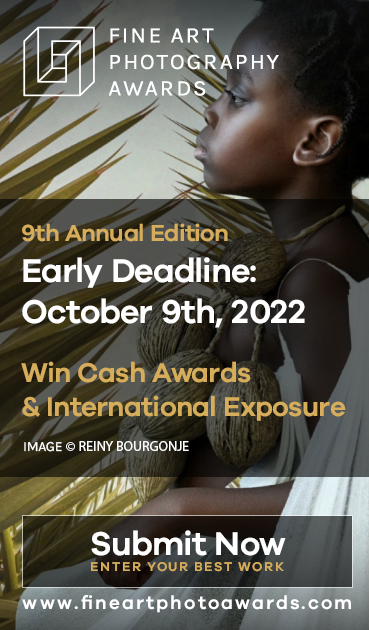 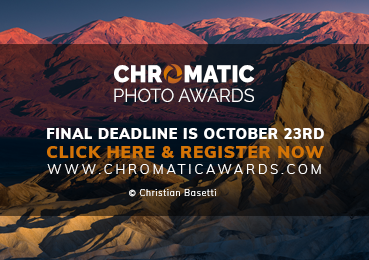