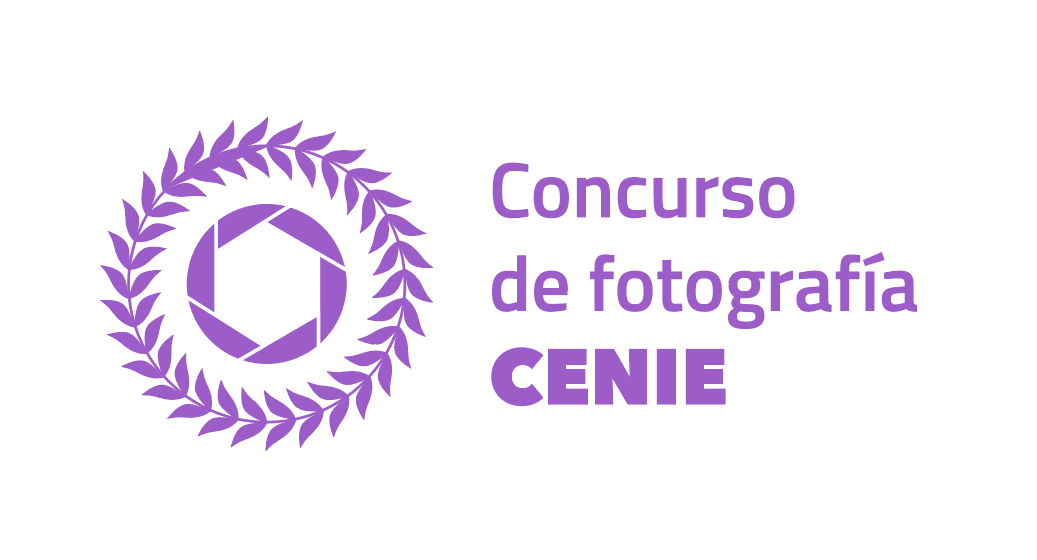 Deadline: 31 December 2019. Society is facing a global ageing process resulting from a progressive increase in life expectancy and a reduction in birth rates, all of which is leading to an alteration of the population pyramids with major social and economic consequences.

This major sociodemographic change brings with it new and diverse challenges, as well as a source of opportunities to boost the economy, job creation, innovation and research.

The European Commission and the European Council have identified the ageing of the population as one of the major future challenges, pointing out that a firm and positive response must be given to this demographic phenomenon in European social models.

It is time to change attitudes to ageing and promote cultural change. In this way we can help people to live longer, more active and independent lives, and also help our societies to take advantage of the opportunities inherent in a new social reality.

The International Centre on Ageing (CENIE) is a response to this phenomenon that is changing the world in which we live. 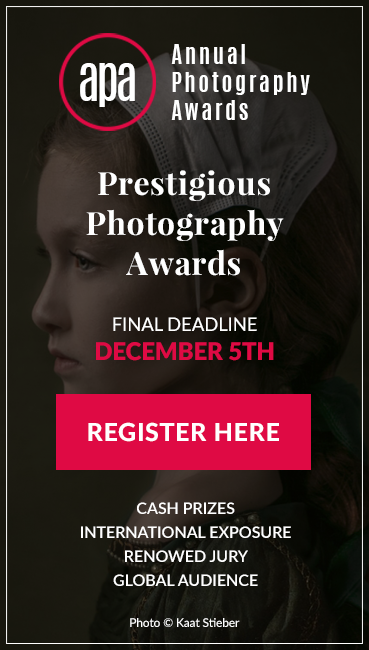 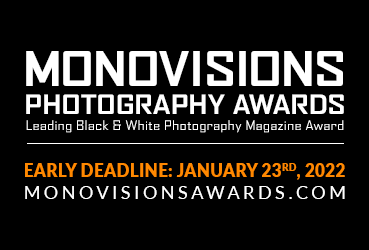