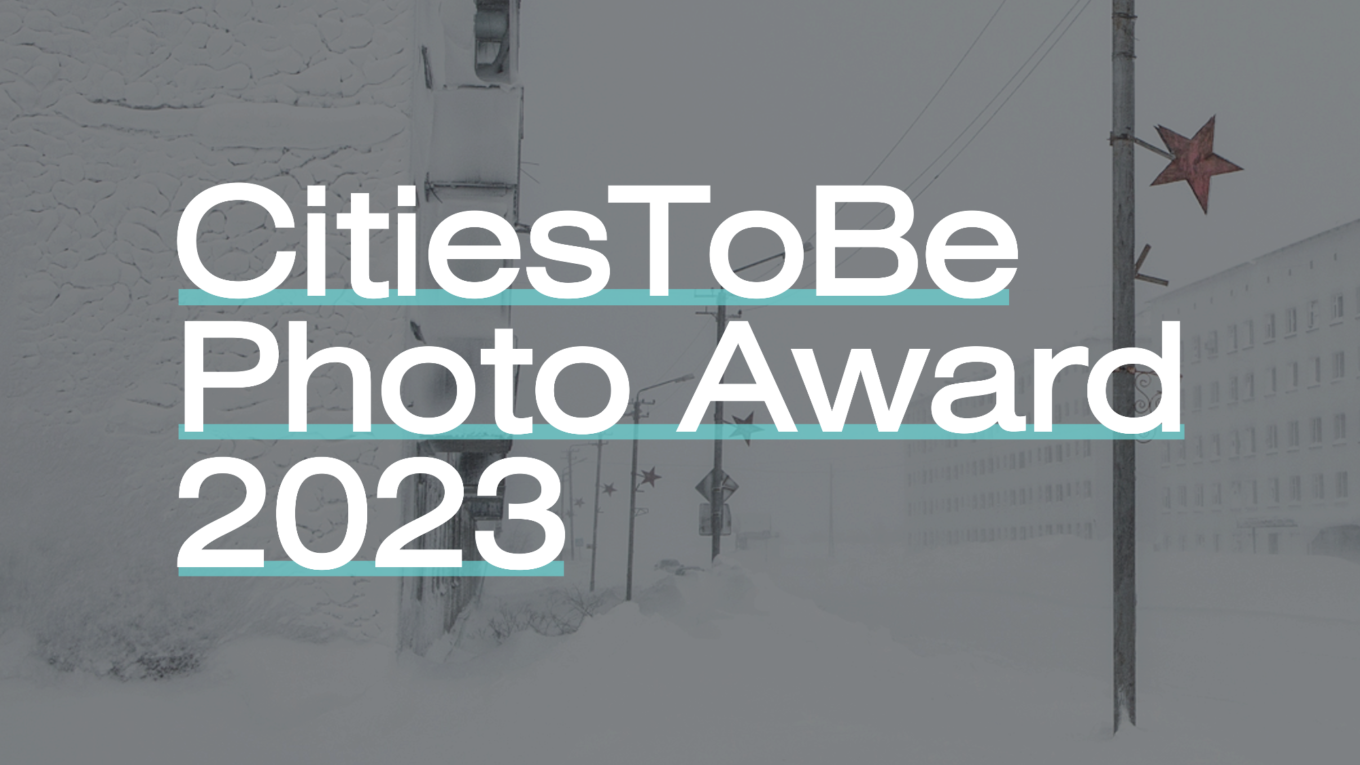 Deadline: 12 February 2023. The CitiesToBe Photo Award 2023 is the second edition of a biennial international urban photography contest for images that portray cities and their challenging, yet inspiring complexity.

Organized by Barcelona-based consultancy firm Anteverti, the contest is free to enter and open to photographic creators from all over the world whose work show or reflect on cities and urban life. Any individual over the age of 18 may submit his/her work until February 12, 2023, which may be conventional photographic work or artistic work that uses photography as a medium.

Out of all the submitted images, 50 photographs will be shortlisted and announced as finalists on March 17, 2023. Prizes include an Acquisitive Prize of €1,500 for the winning image, 10 Honorable Mentions and having the submitted work showcased through the contest’s online channels and through an edition’s book to be edited after the competition is resolved. The Final Decision of the contest will be announced on April 20, 2023.

The 1st Edition of the CitiesTobe Photo Award, launched in December 2019, received 533 images from more than 60 countries in all continents. ‘Vorkuta’, by Russian photographer Roman Demyanenko, was awarded with the first prize.

— An Acquisitive Prize of €1,500 for the winning image
— 10 Honorable Mentions
— 50 finalists will be showcased through an Edition’s Book to be edited after the competition is resolved, and through the contest’s online channels. 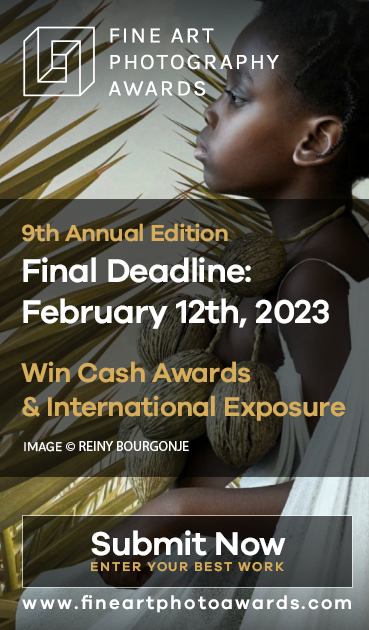