Contest theme: problems pertaining to relations between individuals, society and state, as well as ways of addressing these problems.

The goal of the contest:

• Facilitate growth and promotion of independent journalism.
• Support authors who research issues addressing the relationship between individuals and society and state.
• Support photo projects based on respect and advocacy for human dignity, fundamental principles of the Russian Constitution and the UN Universal Declaration of Human Rights.

The contest is held in three distinct categories:

The Problem – Issues, friction, disagreements or discord that arise within society between individuals, communities, civic institutions, and states.

The Conflict – The most heated methods of solving issues: disagreements or discord within society between individuals, civic institutions and the state. It manifests itself in parties acting against each other and is often accompanied by negative emotions that extend beyond existing norms and rules.

The Compromise – Conflict resolution through dialogue, social change or reform.

Direct Look photo contest is held for the seventh year.

Voting will be held in two periods. On the first period short-list will be defined. Projects included to short-list will be involved into photo contest printed catalog. On the second period the jury will choose three winners in each nomination, who will obtain honourable prizes of Direct Look photo contest. Thee winners who will take the first place in each nomination will get 30 000 rubles. Winners series will be exposed at the exhibition in October 2021.

You can submit your digital images for preliminary consideration and Jury voting until 23:59 MSK, June 01, 2021. Applications will be accepted in English. There is no entry fee.

Thee winners who will take the first place in each nomination will get 30 000 rubles. Nine finalists in three distinct categories will obtain honourable prizes of Direct Look photo contest. Winners series will be shown at the exibition in October 2020. Projects included in the short-list will be printed in the photo contest catalogue. 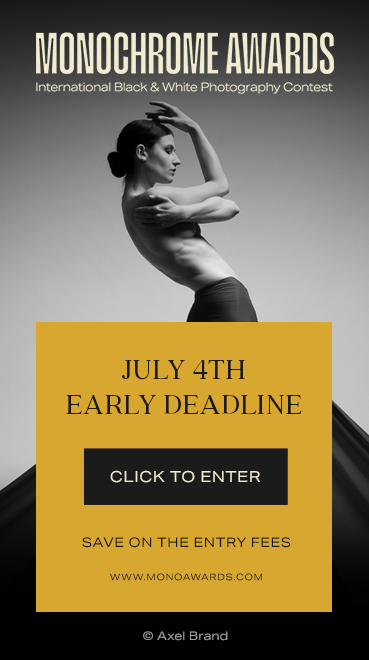 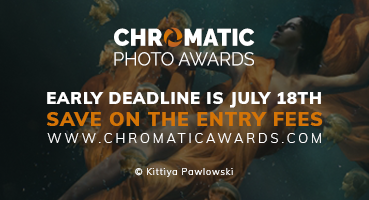