Deadline: 15 May 2019. First announced in 1990, the Dorothea Lange–Paul Taylor Prize was created by the Center for Documentary Studies at Duke University to encourage collaboration between documentary writers and photographers in the tradition of the acclaimed photographer Dorothea Lange and writer and social scientist Paul Taylor. In 1941 Lange and Taylor published An American Exodus, a book that renders human experience eloquently in text and images and remains a seminal work in documentary studies.

Like Lange and Taylor, and all serious documentarians, the competitive applicants to this prize have a point of view derived from an in-depth understanding of place, history, and the current situation, in concert with a personal relationship to the proposed work. Ultimately, their commitment is to use documentary expression to motivate the thinking and reflection of others.

In 2011, in recognition of the changing environment in which documentary artists conduct their work, we reframed the prize guidelines. The Lange-Taylor Prize is now intended to support artists, working alone or in teams, who have undertaken extended, ongoing fieldwork projects that fully exploit the relationship of words and images in the powerful, persuasive representation of a subject. (The prize is not awarded for completed projects, to artists who are seeking funds to produce a book, exhibit, website, or other outcomes.)

In part, this new approach to the prize was inspired by the Center for Documentary Studies’ commitment to the Master of Fine Arts in Experimental and Documentary Arts at Duke University, which brings together two forms of artistic activity—the documentary approach and experimental production in analog, digital, and computational media.

The winner receives $10,000, features in Center for Documentary Studies’ digital publications, and inclusion in the Archive of Documentary Arts at Rubenstein Library, Duke University. 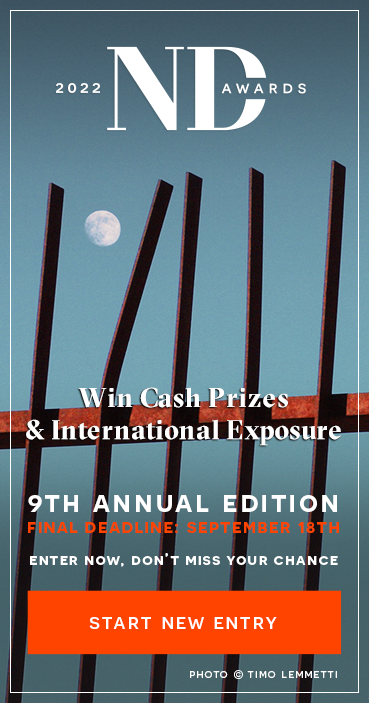 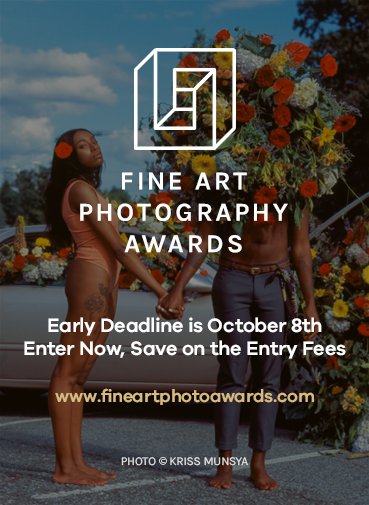