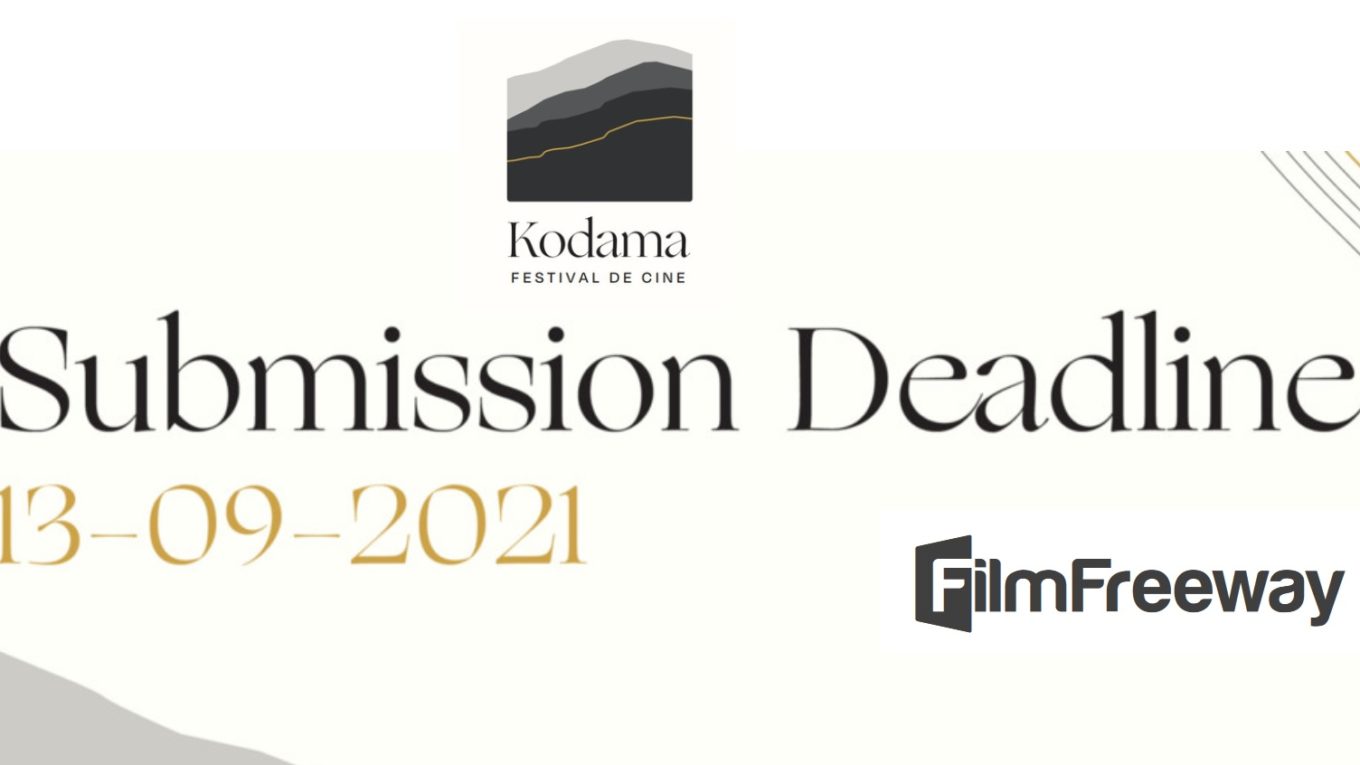 Deadline: 13 September 2021. The mythical Kodama were believed to reside beneath the shifting emerald tides of an endless sea of trees in the ancient folklore of Japan, forest deities whose forms were often indistinguishable from the woods in which they made their homes. Yet Kodama also referred to the mournful cry of these spirits which resounded through the trees, an echo that carried nature’s tidings across the breadth of space and time.

The Kodama Film Festival was conceived as a means of emulating that same sense of earthly reverberation, by finding creative voices that would meaningfully reflect the wonder of the natural world onto contemporary society.

The brief for submissions is as broad as nature is vast; to present short, feature films or photography that explore the physical and spiritual landscapes of the planet; to connect the rhymes and rhythms of the people with the land; and to generate a sense of communal reflection upon humanity’s often tumultuous relationship with its various habitats.

Any variation or experimentation on theme and genre is very much encouraged. You should feel free to work without constraints, approaching the given subject matter from whichever way you choose.

General topics that may be touched upon include: the relationship between architectural and natural space, portraits of rural life, tension between local and global communities, attitudes towards migration and diversity, the ecological transformation of the planet due to climate change, and the possibilities for sustainable development.

With the founding of Kodama, we aim to bring together a diverse community of both emerging and existing filmmakers who through a variety of styles and sensibilities will form a living artistic record of the natural world. We would very much like to use this opportunity to extend an invitation to visual artists and directors everywhere to take part in this ongoing experiment, which will offer a unique chance to showcase your distinctive vision of the world….

The selected photographs will be part of a fanzine published by La Casa del Árbol bookstore in Buenos Aires and an exhibition in cultural spaces. 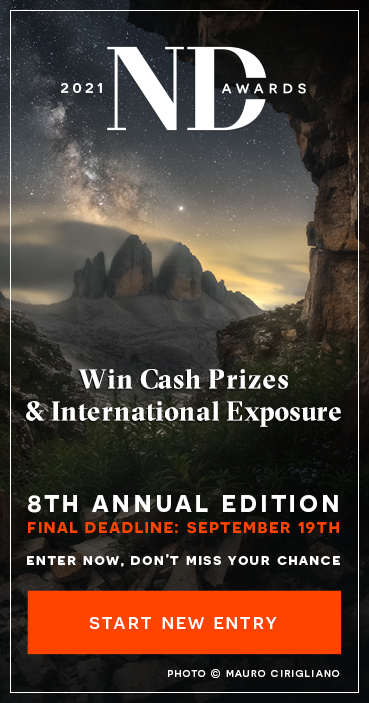 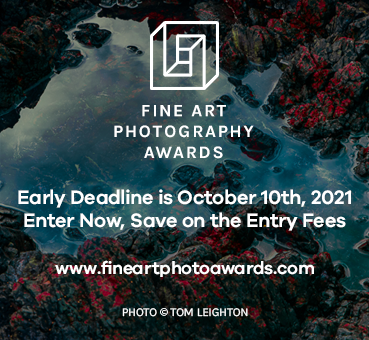