Deadline: 29 June 2020. “My cousin grew up on Alta Vista Lane. I have always associated her with Alta Vista and Alta Vista with her. I wasn’t aware of it as Spanish (high view or tall view) until I could speak Spanish and even then it wasn’t Spanish, it was the place my cousin grew up and, my Aunt and Uncle lived there too.

Vista, a Spanish noun for the English word “view” has been appropriated by English speakers to describe a scene that is grand and beautifully panoramic. If I remember correctly it was thrown around a lot in old Western Movies.

My first true recognition of the Spanish word was when one day, many years ago, a fellow that worked for me from Mexico was describing his village in the mountains of Queretaro and he was telling me of the “vistas bonitas” form his house. I knew the word. I had just never heard it used in real time by a Spanish speaker. I came to realize that the fellows that worked for me only used it when describing some place other than where we were or when describing a place from the past. The same fellow from Queretaro, a particularly articulate fellow, once used, “Las vistas de mi juventude” (the times of his childhood) in a sentence describing the events of his difficult youth; sleeping in his Aunt’s cornfield, throwing rocks at crows — keeping them away from the drying kernels.

So, now when I hear the word it brings up memories of grand landscapes I have seen – crowding out the long shots of John Wayne moving away, small, on horseback in John Ford movies — or images of little Manuel trotting, barefoot and ragged, stooping, helter skelter, to pick up rocks, giddily admonishing the wickedly smart and conniving crows as he threw the broken rocks at them, wishing he too could fly…” From “Lost in the Neighborhood With Books” By Franklin Cincinnatus

The awards are as follows: 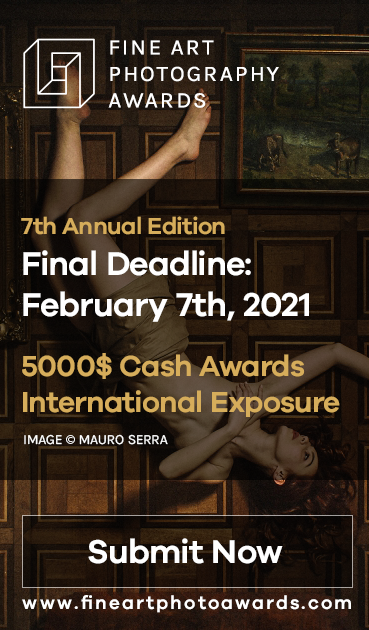 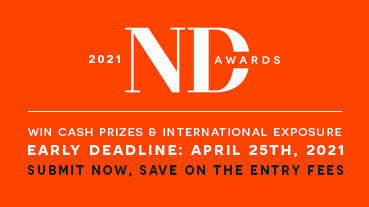