Deadline: 6 December 2019. The Aftermath Project’s mission is to support photographic projects that tell the other half of the story of conflict — the story of what it takes for individuals to learn to live again, to rebuild destroyed lives and homes,
to restore civil societies, to address the lingering wounds of war while struggling to create new avenues for peace. Grant proposals should reflect an understanding of this mission. Proposals may relate to the aftermath of numerous kinds of conflict, not just international wars. The conflict may have been at the community level — for example, violence between rural ethnic groups or an urban riot in an industrialized country. It may have been a regional one, such as a rebel insurgency, or it may have been a full-scale war.

There is no specific time frame that defines “aftermath,” although in general The Aftermath Project seeks to support stories which are no longer being covered by the mainstream media, or which have been ignored by the
media. In general, conflict should be over for a situation to be deemed an “aftermath.” There are specific cases, however, where conflict may have continued for so long, or be the result of an aftermath situation, that
they will be considered to be within the scope of The Aftermath Project. If you have doubts about whether your proposal meets these guidelines, please email aftermathprojectinfo@gmail.com. Proposals should include an explanation of the specific aftermath issues related to the project being proposed, as well as an overview of the applicant’s plans for covering the story during the course of the grant year — i.e, the proposed timing of trips, etc. You MUST inform The Aftermath Project if you have any commercial commitments or contracts related to the project you are proposing, including book deals and exhibitions. Failure to do so on the part of a grant winner will automatically terminate the grant, and the winner will forfeit any funds s/he has not yet received from The Aftermath Project.

As always, we will name one winner of our $25,000 grant, and four finalists. After taking a few years off from grant-making to work on our 10th anniversary book and exhibition, which we’ve successfully launched into the world, we’re pleased to return to grant-making in 2019. 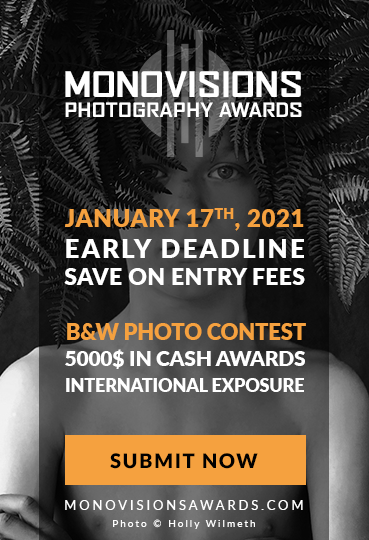 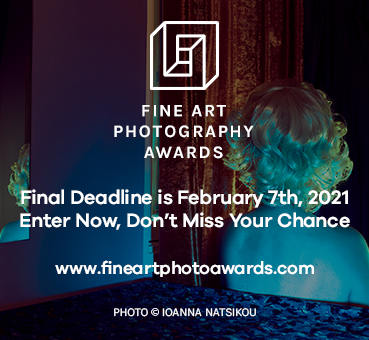