Deadline: 28 June 2019. On October 1, 2019, the People’s Republic of China will celebrate its 70th anniversary. Over the past 70 years, under the leadership of the communist party of China (CPC), new China has overcome all kinds of difficulties and obstacles and written a magnificent chapter in the magnificent socialist revolution, construction and reform. The Chinese nation is standing loftily on the oriental world. Along with the historical process of the great rejuvenation of the Chinese nation, Antu county has overcome difficulties and made remarkable achievements on the road of building a moderately prosperous society in an all-round way. Antu is a national ecological demonstration area of China with the reputation as “the first county of Changbai Mountains”. The place is abundant in tourism resources, with breathtaking landscapes and honest folk customs. In recent years, to echo president Xi Jinping’s comment “Lucid waters and lush mountains are invaluable assets”, Antu government spares no efforts on attracting a large number of tourists and business cooperation with its unique scenery and characteristics of the Korean ethnic customs. The people\’s government of Antu County, together with Global Photography , holds “Great Motherland, Beautiful Antu” National Photo Contest to celebrate the 70th anniversary of the founding of the People’s Republic of China.

Theme:
All photographic works reflecting the remarkable achievements and great changes made since the founding of the People’s Republic of China, especially since the reform and opening up 40 years ago, are eligible for the contest, including but not limited to the construction of ecological civilization, urban construction, economic development and changes in the new countryside. Photos that display the great achievements made by Antu County in poverty alleviation under the leadership of the CPC are encouraged. 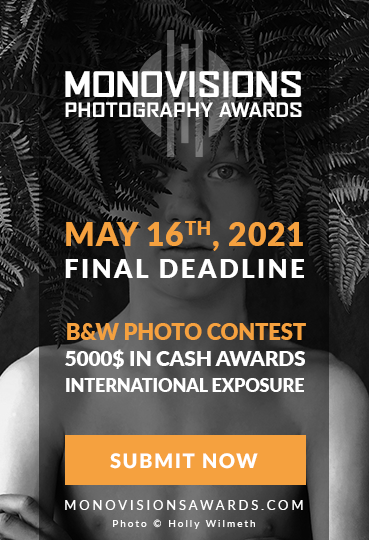 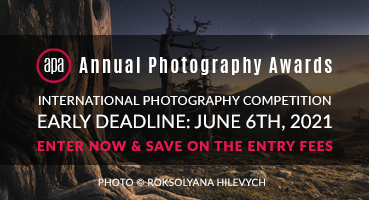