Deadline: 14 January 2020. Our annual contests recognize and celebrate the best visual journalism produced over the last year. An independent jury selects the prize-winning photographs and productions, which are later assembled into our annual exhibition. Our annual Photo Contest and Digital Storytelling Contest are now open for entries. Both contests are free to enter and open to professional visual journalists.

The World Press Photo Contest rewards photographers for the best single exposure pictures contributing to the past year of visual journalism. Whether entered as singles or stories, these pictures are judged in terms of their accurate, fair, and visually compelling insights about our world.

All nominated photographers of the photo contest receive:

In addition, nominees are often featured in major publications and invited to speak at public events, exhibition openings, and lectures throughout the year.

The World Press Photo of the Year honors the photographer whose visual creativity and skills made a picture that captures or represents an event or issue of great journalistic importance in that year. It has come to be regarded as the most prestigious international award for photojournalism in the world.

The World Press Photo Story of the Year award honors the photographer whose visual creativity and skills produced a story with excellent editing and sequencing that captures or represents an event or issue of great journalistic importance that year.

The World Press Photo contest is only open to professional photographers. Every entrant needs to provide a valid document that proves their current professional status. 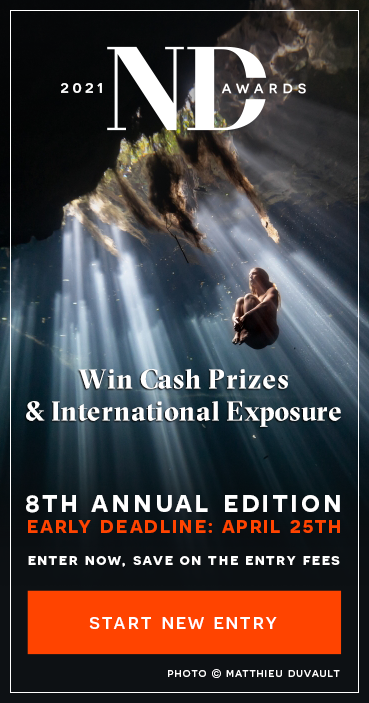 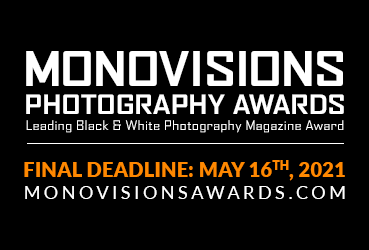